You are about to change the origin location from where you are visiting Credit-suisse.com.

*The location of origin is defined in your browser settings and may not be identical with your citizenship and/or your domicile.

You are about to change your browser's location settings for credit-suisse.com. For the most relevant services and products, choose your regional site.

Read about important economic changes in the European as well as international markets. The following publications provide facts, analyses, and interesting insights. Download them for free. 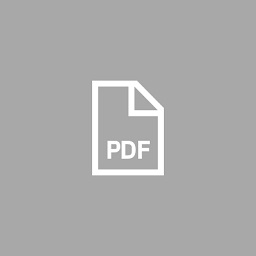 You have viewed out of items