By supporting organizations like REACH Vietnam, Credit Suisse is able to make an impact on the lives of young people like Trang with vocational training programmes that help build a route out of poverty.

In Vietnam, many disadvantaged young people aged 16–30 years old do not have access to formal vocational education programs because of barriers such as poverty, lack of education and difficult family circumstances.

“The partnership with Credit Suisse has benefited REACH in many ways. It has not only helped us to attain great achievements in terms of our program, but also built our organization’s capacity. We have learned a lot from Credit Suisse and changed the way we work to be more effective and efficient.”

Trang’s parents were poor farmers from the countryside of Nam Dinh province. After the trees on their pepper farm became diseased and died, their means of earning a living disappeared and they were left with no savings and huge debts to pay.

When the pepper field crisis happened, Trang just graduated from high school. The failure of the crops meant that Trang could not continue to university. Instead it prompted her to choose another career pathway to escape from the poverty cycle. After months of looking for a training course, Trang finally found REACH. 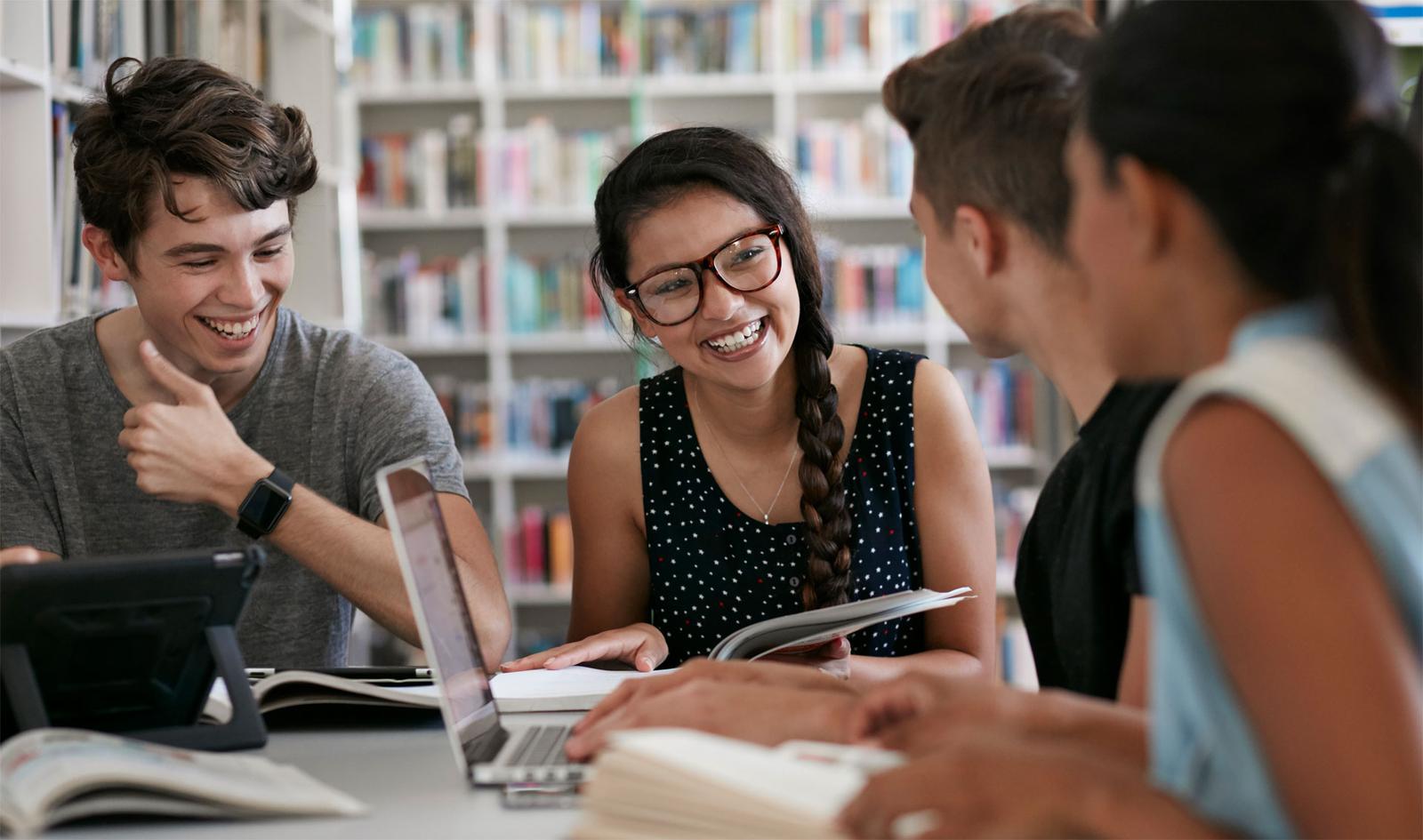 “Finding REACH was very fortunate for me,” Trang says. “It opened for me a gateway of opportunity to be trained and to have a job so that I can at least take care of myself”. Leaving the world of pepper trees far behind, Trang moved to Hanoi to Graphic Design at REACH through the Fit For Future program. She was a star student and an exceptional young woman and we’re excited to say that after 3 months of training, she has been sent to Esoft, a well-known IT company. “I am very excited to work in an international professional working environment,” Trang says. “My new life has just started with a lot of great learning and development opportunities ahead.”