What opportunities the new era holds for entrepreneurs

The fifth Credit Suisse Entrepreneurs’ Conference focused on the current geopolitical challenges and the potential risks and opportunities for Swiss companies. What do climbing and entrepreneurship have in common? And what opportunities can be found in a crisis? Exciting breakout sessions and keynotes with renowned experts provided the answers to these questions. 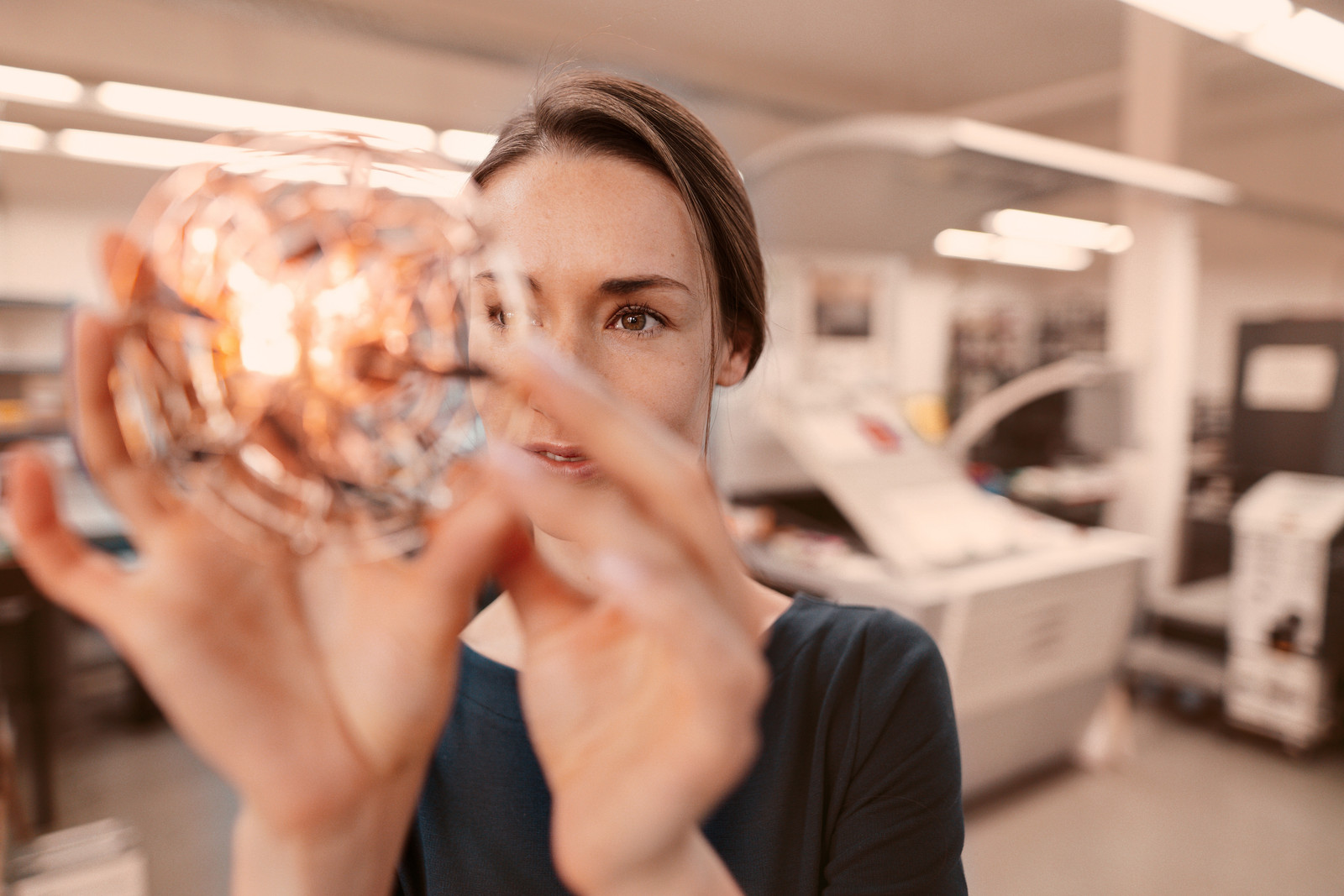 Can entrepreneurs help create a better world? Why not. This was the motto with which this year's Credit Suisse Entrepreneurs’ Conference welcomed numerous spectators virtually for the fifth time – and finally in person again after two years. This year's motto was a clear response to current, world-changing issues such as inflation and the war in Ukraine. Hans Baumgartner, Head of Entrepreneurs & Executives at Credit Suisse, also confirmed this in his opening speech: "We want to make life more sustainable and peaceful for people around the world."

With this aim in mind, leading experts from business and politics specified a number of focal points. Among those invited were Prof. Thomas Straubhaar, a top economist, Sabine Sylvia Bruckner, Managing Director of Pfizer Switzerland, Axel Lehmann, Chairman of the Board of Directors of Credit Suisse Group AG, and André Helfenstein, CEO of Credit Suisse (Switzerland) Ltd. There was one question on everyone’s mind: How will global political events affect Swiss companies?

We want to make life more sustainable and peaceful for people around the world.

Mountaineering – a metaphor for entrepreneurship?

Economists and politicians were not the only ones participating in the Entrepreneurs’ Conference this year. Dani Arnold, mountaineer, alpinist, and one of the fastest people to climb the north face of the Eiger, also attended. He gave participants insight into the art of climbing and what it means to take risks. What does it take to achieve top performance? "Be patient and wait for the right moment." The mountain climber explained: "You have to be careful but also sufficiently agile." If you're too afraid of a problem, you become passive and that's something you can't allow yourself to be. But it's also about knowing your own limits: "Regardless of how much money or preparation has already been invested in a project, you have to be able to say no," says Dani Arnold.

No matter how much money or preparation has already been invested in a project, you have to be able to say no.

Opportunities and risks for entrepreneurs

The influential economist and professor of international economic relations, Prof. Thomas Straubhaar, also spoke about risks. He began his speech with his core message: "We see the greatest chances of success when a crisis is at its worst." Like Dani Arnold, he also spoke of the right moment: "If this isn't it the right time for entrepreneurs, when will it be?"

And although war has spread to Europe, according to Prof. Thomas Straubhaar, Taiwan is an equally important hot spot for Switzerland. In particular, the power play between China and the US will be more important than ever in the future. For Straubhaar, it is clear that "what we have experienced through globalization over the past 60 years will no longer continue in the same way." Europe must decide between trade with the US or China.

Recognizing this new era is now particularly important for entrepreneurs. "A new image of globalization will emerge," says Thomas Straubhaar, adding that efficiency will be redefined; "Efficiency and cost minimization alone will no longer influence corporate business to the same extent as in the past." In addition to efficiency, supply security and resilience now play a major role. Production will be localized again. "Semi-conductors in Europe – that's the motto of the new globalization," adds Prof. Thomas Straubhaar. This topic is likely to open up opportunities for Switzerland, as it is the global market leader in logistics.

In view of these changes, the economic expert concluded his speech with a call to action: "You need to manufacture more products." We should not be afraid of growth, because the crisis is a chance to seize new opportunities and drive innovation forward.

Semiconductors in Europe is the motto of the new globalization.

In addition to being on-site in Horgen, experts were also present at the studio in Zurich for a live broadcast. Moderator Marianne Fassbind was joined by guests Helmut Ruhl, CEO of AMAG Group AG, Lukas Böni, co-founder of Planted, and Sabine Sylvia Bruckner, Managing Director of Pfizer Switzerland. The panelists agreed with Prof. Thomas Straubhaar's presentation: "I believe that, as a company, we need to find new and sustainable solutions in the wake of this new globalization," said Sylvia Bruckner.

The fact that production will also increasingly take place regionally is already evident in the automotive industry. In the studio, Helmut Ruhl explained that business models are becoming more regional. For example, Volkswagen plans to build six megaplants in Europe by the end of this decade to manufacture battery packs: "They will not be manufactured in Asia and shipped, but built right here in the European Economic Area," said the automotive expert.

Finally, sustainability was another topic very much on the minds of the guests in the Zurich studio. Helmut Ruhl was able to testify to the efforts within the automotive industry: "Among other things, we are counting on the 100% electrification of cars in the new car sector." But that's not all. By participating in the ETH spin-off Synhelion, AMAG hopes to be able to produce e-fuels by the middle of this decade.

The food industry is becoming similarly innovative with a shift toward a more sustainable diet. According to Lukas Böni, however, the main question is: "Why do we have to replace meat?" His answer is clear: Meat is strongly rooted in culture, and when switching special attention must be paid to variety. Lukas Böni believes that this is where the company's innovation and focus should be. But it is also important not to be afraid and to show courage.

However, what does being courageous mean? Does it mean climbing to new heights? Or introducing a new strategy? The Entrepreneurs' Conference shows that courage is seeing change as an opportunity, not as a threat. Just as Alfred Escher once did.

View all replays (all only in German)

Would you like to find out more about how your company can take advantage of opportunities during this time?