How will Swiss companies manage their currency risks and rising interest risks? In this year's foreign exchange survey, more than 1,000 companies shared their views on the importance of hedging risks, and their expectations for the development of exchange rates over the next 12 months. 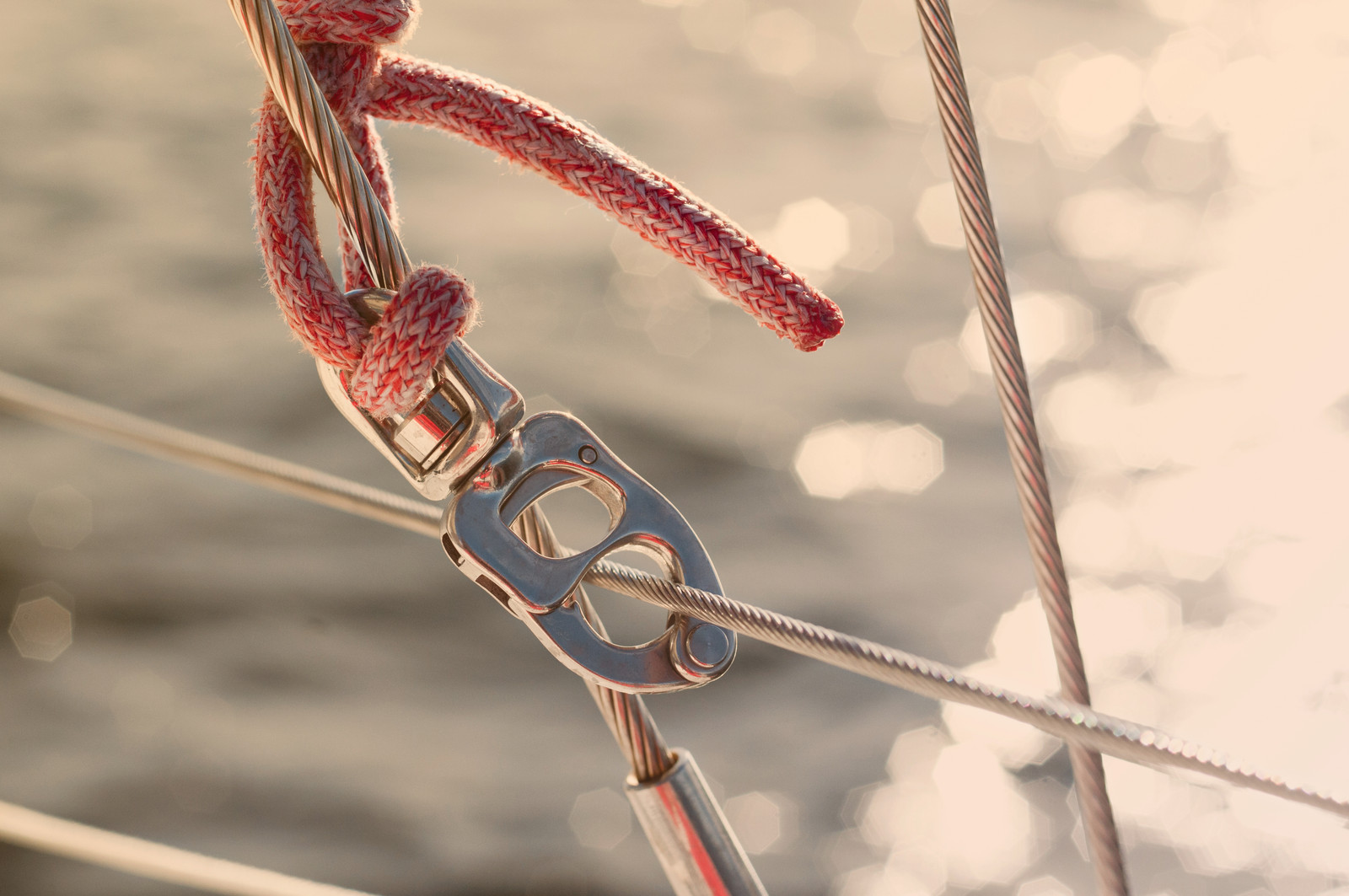 2022: A memorable year for the global economy

The war in Ukraine, skyrocketing inflation, the change in interest rates – over the past 12 months, Swiss companies were subject to a difficult economic environment. In order to survive, they had to continually adapt their plans to the changing conditions.

The challenges for companies remain complex. Macroeconomic and geopolitical uncertainties mean continued volatility. How does this affect expectations for exchange rate trends, and the hedging strategies of Swiss companies? More than 1,000 companies answered these questions in this year's FX Survey.

The study by Credit Suisse provides forecasts on foreign exchange rate development and offers an overview of how Swiss companies hedge their foreign exchange risks. Among other things, the comprehensive report highlights the risks associated with interest rate changes by central banks while providing in-depth insight into the hedging strategy of two internationally active Swiss companies.

Neither the companies surveyed nor the analysts at Credit Suisse had expected the EUR/CHF rate to plummet below parity in 2022. With a rate of 0.97 forecast for year-end, expectations for the coming year are more pessimistic than in the previous year.

The high volatility is creating a greater demand for hedging solutions among the companies surveyed. In this year's survey, 44% of companies reported that they hedged at least a portion of their currency risks. That is four percentage points higher than in the previous year.

The share of hedging is even higher for companies exposed to commodity risks: 53% of the respondents that trade in commodities use hedging strategies. The results from the energy sector are remarkable – as many as 70% in this sector use hedging solutions.

Do you or your employees want a better understanding of the risks and opportunities of various hedging solutions? In the FX Academy, Credit Suisse experts share their expertise and show specific ways of applying it. Register now for a course in 2023.

Many importers hedge their currency risks

At 43%, the proportion of importers that hedge their currency risks is higher than that of domestic trading companies or export-only businesses. This can be explained by the major significance of foreign currencies, especially the euro, for importers. For more than three-quarters of import companies, the euro is the most important currency for purchasing.

Meanwhile, the hedging rate for import-only companies is lower on average, at just over 50%. This is where companies that are active in both the import and export business stand out. At an average rate of 68%, they hedge the majority of their currency risks.

The increases in key interest rates worldwide, as well as uncertainty about the further development of inflation rates and any additional interest rate changes by central banks, are also placing greater emphasis on interest rate risks. However, hedging with interest rate derivatives is currently not a priority for the large majority of the companies surveyed. Only 6% said that they used this instrument to protect themselves against interest rate risks.

The global economic outlook remains subdued. While Swiss GDP is still likely to grow slightly in 2023 at 1%, it can be assumed that the euro zone is already in a recession. The outlook is particularly gloomy for the German and Italian economies. The US is likely to be spared a recession, but with expected growth of 0.5%, the US economy will be just slightly above zero.