The Swiss office market is holding up well

A yawning emptiness in office space – the new normal? How the trend of working from home, which was accelerated by the pandemic, is affecting supply and demand on the office market, and why office space is still expected to increase – the 2022 real estate study in detail. 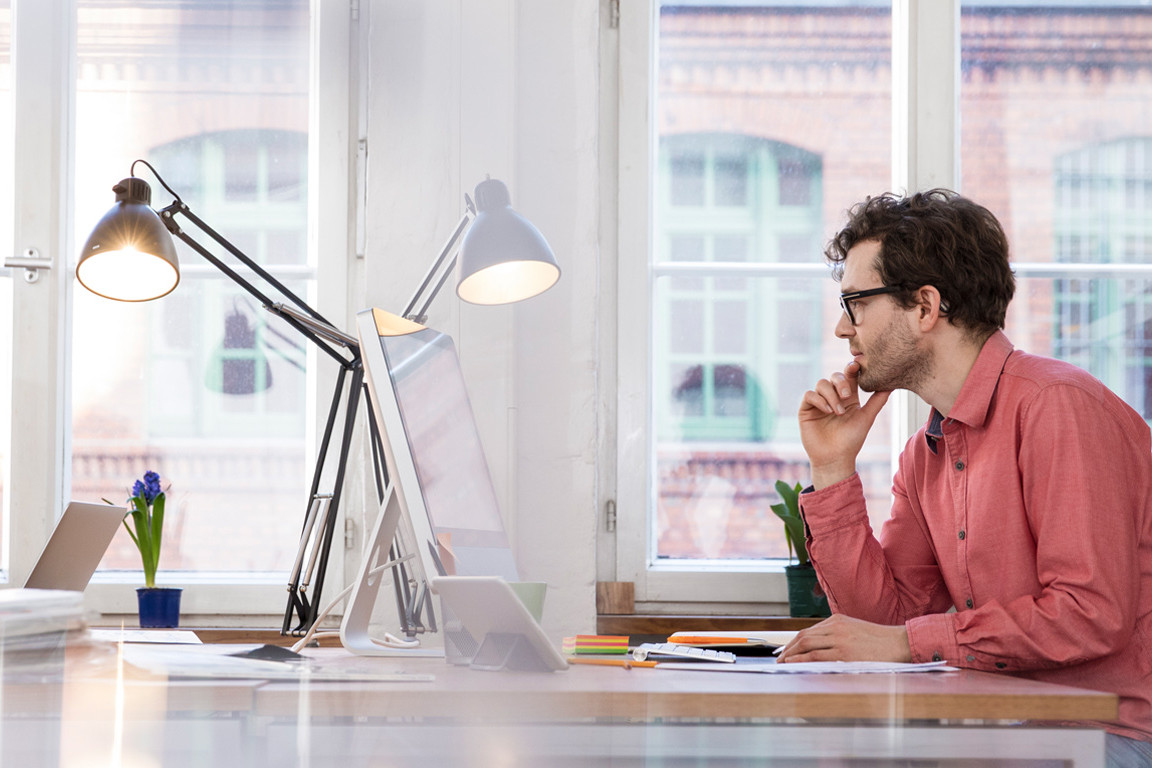 Uncertainty shapes supply and demand on the office market

Due to ongoing uncertainty following the COVID-19 pandemic, the demand for office space is lagging behind the growth in employment figures for office workers. Despite robust growth in office employment, many potential tenants were reluctant to lease new properties owing to uncertainty over how much space they will need in this new world of work.

Even if many tenants are still extremely uncertain about their future office space requirements, a number of rental agreements were extended and new ones concluded – in particular for concentration purposes – on the market. The experts at Credit Suisse are nonetheless expecting to see a decline of around 15% in the demand for office space in the medium term as a result of working from home.

The COVID-19 pandemic has left its mark on the real estate market too. This is hardly surprising given its far-reaching economic impact. The 2022 real estate study from Credit Suisse with all the latest developments and exciting findings.

More office space likely to be needed up until 2060

This medium-term decline in the demand for office space due to work-from-home models, however, will be replaced over the long term by a strong trend towards digitalization. This is because increasing digitalization is turning many jobs into office-based jobs, resulting in an increase in office occupancy rates in all economic sectors – to around 60% by 2060 on average. This is likely to generate significant additional demand for office space over the long term:

Employment in Switzerland is expected to grow by a total of 10% by 2060, which will lead to an increase in office space of around 6% by then. Factoring in the estimated 15% decline in demand for home workspace over the years up to 2030, however, results in a 10% decline in space by 2060. But if the third component – the overriding influence of digitalization – is also factored in, this results in a 23% increase in demand for office space in Switzerland by 2060.

The availability of office space is increasing again

Due to hesitant demand, the amount of office space advertised for lease increased slightly again. This increase in supply could be seen in all sub-markets. Despite the increasingly strong growth in employment, the amount of office space available could increase further, especially since there have been only a few instances of companies letting go of or reducing their office space in response to the coronavirus pandemic. However, a further increase in the availability of large and peripheral space can be expected.

Judging by the number of building permits issued, the number of new offices being built looks set to remain well below the long-term average all across Switzerland. As long as uncertainty remains over future space requirements, investors are likely to remain cautious and reluctant to invest in new office projects.

Weak demand caused by the pandemic is manifesting itself in increasing supply rates and vacancies. Overall, the number of officially recorded vacancies in Switzerland rose by a moderate 13%, practically wiping out the reduction in vacancies seen over the previous two years. Compared with foreign markets, however, the Swiss office market is holding up better than expected.

What trends can we expect to see this year? On the one hand, employment growth and declining COVID-19 infection rates should stimulate demand for space over the coming quarters. On the other hand, large companies in particular are likely to want to rationalize their space requirements as leases expire. This means that the space requirements per employee can be expected to change in the future. In addition, the Russian invasion of Ukraine is overshadowing the positive economic outlook for the Swiss economy too. The marketing situation is therefore likely to remain challenging. We expect office space availability and vacancies to remain at a high level and the rental prices to decrease slightly.