The Swiss interest bonus is back. But is it here to stay?

The difference between the German and Swiss nominal interest rates on government bonds, also known as the Swiss interest bonus, is currently greater than it has been in the last ten years. This is likely due to the much lower interest rate forecasts for Switzerland than for other countries. Monitor Switzerland Q4 reveals whether these forecasts will be accurate in 2023. 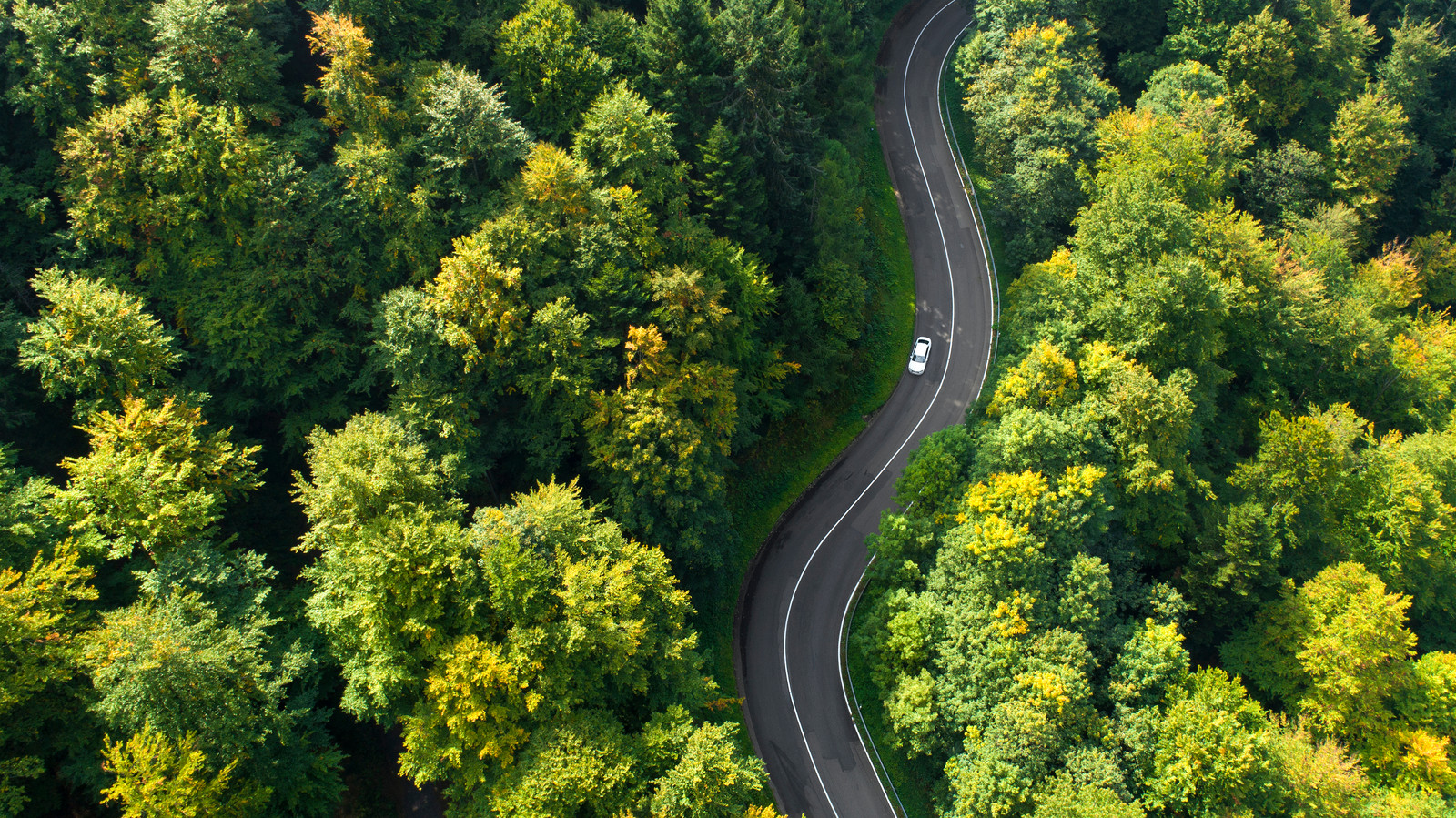 The Swiss interest bonus disappeared during the pandemic

However, the interest bonus disappeared for a short time. From the beginning of the 2000s until the COVID-19 pandemic, the difference had continued to decline, particularly between Switzerland and European countries. During the coronavirus crisis, yields on 10-year German and Dutch government bonds even fell versus their Swiss counterparts. Nominal interest rates not only reached similar levels, but even fell to unprecedented negative figures. This meant a temporary stop to the interest bonus.

But the interest bonus is now making a comeback: Since the beginning of 2022, the difference between European (especially German) and Swiss interest rates has been increasing again. The latter relationship is particularly interesting, because the 10-year nominal yields in Germany and Switzerland rose in tandem until of May 2022 before taking separate paths. Since then, the interest rate difference has expanded continuously and is currently around one percentage point (PP). The question now is: Is the spread here to stay?

This market-based measure of inflation forecasts for Switzerland over the next ten years effectively shows that Swiss and German inflation expectations began to go their separate ways in May 2022. In Switzerland, they declined continuously, while for Germany they stayed more or less consistent.

These results suggest that the rising difference between 10-year German and Swiss government bond yields since May 2022 is due in large part to a higher inflation premium on German interest rates. Two factors are likely to have contributed to this development:

Is the Swiss interest rate bonus here to stay? This likely depends on the central banks' ability to push inflation back to the figures they have defined for price stability. In this regard, the SNB will likely have an easier time of it than other central banks, because Swiss inflation is already lower. In addition, the SNB's credibility with regard to maintaining price stability is likely to be higher. In sum: As long as inflation expectations remain high in the long term, and the SNB does not raise its inflation target or neglect its duty to reduce inflation, the Swiss interest bonus is likely to remain in place.

Would you like to learn more about the developments on the Swiss employment market?