The shortage of skilled workers in Switzerland is worsening

Wages in Switzerland are currently rising more sharply than they have in over ten years. The reasons for that are a shortage of skilled workers and soaring inflation. Many companies are relying on more flexible working conditions to help maintain their attractiveness as employers. An overview of the local labor market and forecasts for 2023. 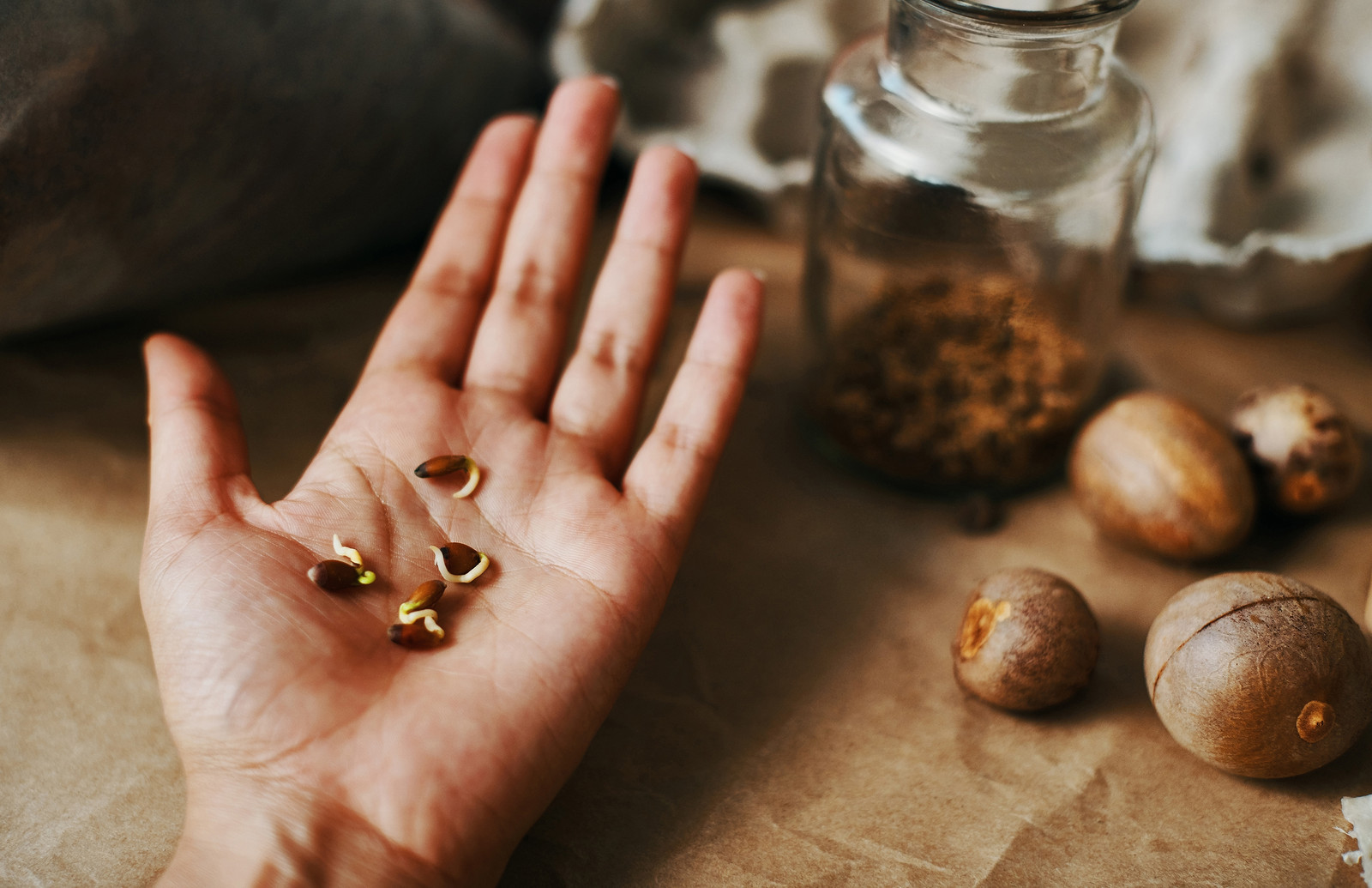 The Swiss labor market is struggling with staffing shortages

Despite the rising economic uncertainties, the Swiss labor market has proved extremely robust thus far over the course of this year. Since the spring of 2022, the seasonally adjusted unemployment rate has been hovering around 2.2% – the lowest in 20 years. At the same time, the number of vacancies has hit record levels. Under these conditions, it is hardly surprising that companies are finding it quite a challenge to recruit skilled employees.

The shortage of personnel is being broadly felt across every sector. In many places, however, the number of available workers is being described as too low, particularly in the healthcare and social services sectors, among business services providers, and in the hospitality sector, as well as in construction and information technology (IT).

Read our new study on how the Swiss labor market and the associated wage structures of companies in Switzerland will develop.

Pay and an attractive working environment as recruiting incentives

In a market environment driven by inflation and a lack of personnel, it is all the more important to retain existing employees and attract new, highly skilled ones. One way to create incentives is through pay. Another is an attractive working environment.

Nominal wages are once again climbing more noticeably after more than a decade of anemic growth in Switzerland. For example, pay for individuals not changing jobs increased by an estimated 2% year-on-year in the first half of 2022.

It is interesting to note that workers in Switzerland do not usually take full advantage of their leverage when negotiating pay rises. In other words, employees forgo maximum wage increases in the short term in order to reduce the risk of unemployment, thereby helping to safeguard their long-term prosperity. It is also fascinating to hear that, of those employed individuals hunting for a new job in 2021, roughly 30% said the main reason for their job search was that they were being paid too little.

In order to remain desirable as an employer in an environment characterized by a shortage of skilled workers, companies can also offer more attractive working conditions and fringe benefits. A majority of 69% of industrial companies surveyed and 76% of service providers have been recently relying on flexible working models, such as home office options or more flexible arrangements in terms of working hours. By contrast, an expansion of non-wage benefits – for example, opportunities for professional development – is taken into consideration less often.

Read this study of the developments in the Swiss labor market.

Wage negotiations for 2023 are about to begin in many companies. First of all, trade unions are calling for a cost-of-living allowance to offset rising inflation under the current economic conditions. That is meant to protect workers' purchasing power. Second, they are demanding additional real wage increases. On average, the wage increases requested by the unions exceed the increases envisaged by the companies.

What the final results of the 2023 round of wage negotiations will be chiefly depends on the economic situation and the outlook at the time of the negotiations in the final quarter of 2022. The recent downturn in the economic outlook and the expected slowdown in economic growth will play a central role in that outcome. It is also important to bear in mind that the financial leeway companies have will be crucial to any wage increases. Economic surveys show that earnings in key sectors such as manufacturing, construction, and retail have recently weakened, which could limit future wage growth. Credit Suisse is expecting nominal wage growth of 2.3% in 2023.

Would you like to learn more about the current economic situation for Swiss companies?