The stronger demand for goods during the pandemic caused a surge in the rate of inflation. Meanwhile, expansionary monetary and fiscal policy is fueling concerns about an overheating economy. However, the inflation risk in Switzerland and the euro zone is minimal – unlike in the US. 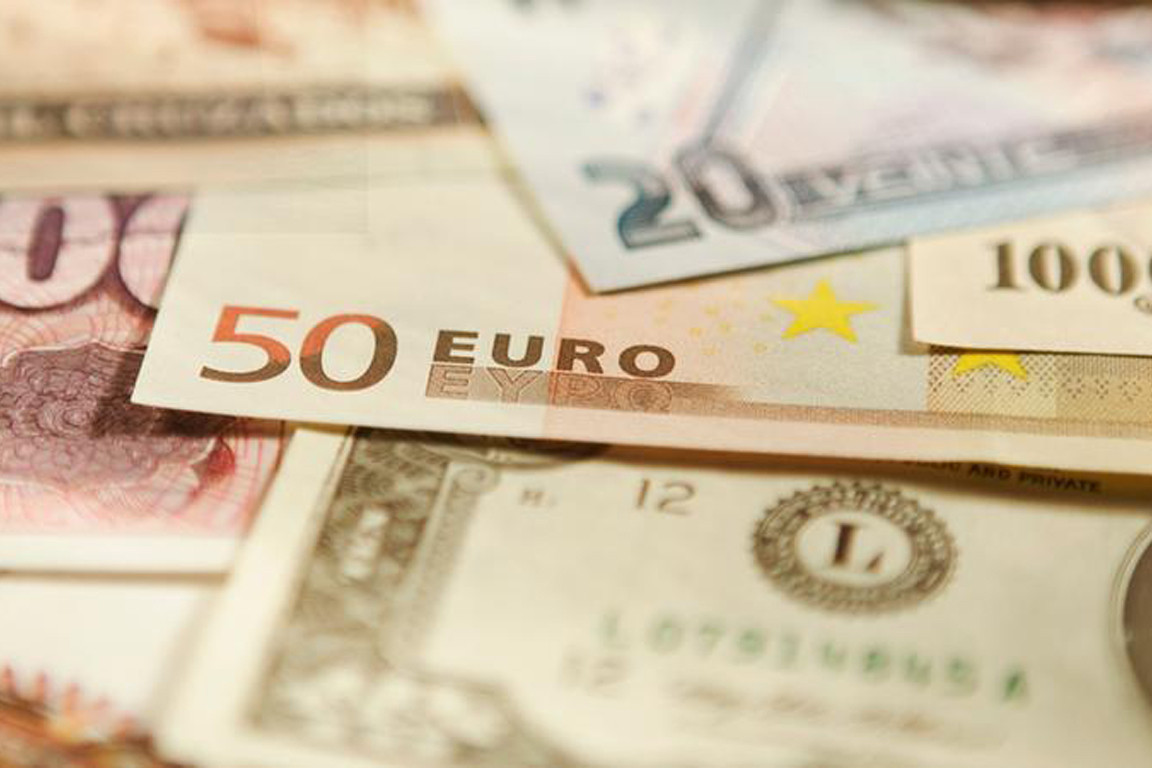 Biggest jump in inflation rate since the financial crisis

Inflation rates have stagnated at a low level ever since the global financial crisis ended. The current acceleration in consumer price inflation is therefore causing concern. Higher commodity prices – in particular the price of crude oil – are the main factor. This might suggest that there is a correlation in inflation rates between the various countries; however, after stripping out energy and food prices, we actually see very little similarity in core inflation between the major economies (the US, euro zone, and Japan). It therefore seems that the momentum in consumer prices is primarily down to domestic economic factors.

The recent increase in inflation rates sent financial markets reeling. Is this just a phase, or do we face a sustained bout of inflation? Read Monitor Switzerland Q3 to find out more about the current situation and what our experts think.

Growth in money supply has minimal impact on inflation rates

There are two common explanations for what is driving current inflation rates. The first is based on the assumption that prices always rise when the supply of money increases more quickly than the quantity of goods and services produced by an economy.

The current expansionary monetary and fiscal policy mix has indeed led to an increase in the money supply. Fears of a rise in inflation are nonetheless largely unfounded. Recent years have seen a considerable weakening in the relationship between growth in money supply and inflation – in advanced as well as in emerging economies. The reduced velocity of money circulating in the economy is one possible reason for this. Low interest rates have made holding cash more attractive for companies and households alike.

Demand for goods increased during pandemic

The second explanation for rising inflation is based on the current state of the economy. If the economy is functioning well – also referred to as a "hot economy" – and unemployment is low, higher capacity utilization leads to higher salaries and thus to rising prices. This also causes demand to rise, because consumers bring forward planned purchases in anticipation of higher prices to come. However, it is clear that this is only partly the case so far. Total consumer spending in the advanced economies – which includes spending on services as well as goods – still tends to be below its pre-crisis trend due to pandemic-related measures.

If we look solely at the demand for goods, on the other hand, it is clear that the latter has increased sharply. With households unable to consume services during the pandemic, the money they saved was instead spent on furniture, electronic devices, and sports equipment. The resulting rise in the price of goods is the primary driver of inflation.

Risk of inflation higher in the US

The assumption is that the situation in Switzerland and the euro zone will normalize. With fewer and fewer pandemic restrictions, the consumption of services will increase as the demand for goods weakens. However, the consumption of services is unlikely to be much above its pre-crisis trend. First, consumers are unlikely to make up the entire shortfall for services that could not be provided during the pandemic, such as restaurant visits. Second, households still have slightly less income than they did before the crisis.

Things look different in the US, however. There, extensive fiscal transfers mean that household disposable income is significantly higher than before the crisis. Personal spending in the US is therefore likely to be above the pre-crisis trend for some time yet. For this reason, the risk of a sustained bout of higher inflation is significantly greater in the US than in the euro zone and Switzerland.

Accordingly, an exit from negative interest rate policy in the euro zone or Switzerland is likely to be some way off still. The risk of inflation is too low to increase pressure on the central banks to raise key interest rates.

Would you like to learn more about the current economic situation for Swiss companies?